The state of Illinois has revised the child abuse reporting law complete with specific requirements for training for mandated reporters. In this webinar – which has been designed to meet the training mandate set forth by the state of Illinois – Dr. Norell Rosado of Lurie Children’s Hospital’s Division of Child Abuse Pediatrics and ISMIE’s Chief Legal Officer and Chief Compliance Officer, Robert John Kane, JD, will discuss the indicators for child abuse and neglect, the importance of responding to a child in a trauma-informed manner, and the process and responsibilities of a mandated reporter in the state of Illinois.

Successful completion of this program allows healthcare professionals to attest that they have met the state’s new training requirement for mandated reporters prior to the next re-licensure cycle and such training will count toward meeting their required continuing education hours.

At the conclusion of this learning activity, participants will be able to:

There are no relevant financial relationships with ACCME-defined commercial interests for anyone who was in control of the content of this activity.

This activity has been planned and implemented in accordance with the accreditation requirements and policies of the Accreditation Council for Continuing Medical Education (ACCME) through the joint providership of the Illinois State Medical Society and ISMIE Mutual Insurance Company. The Illinois State Medical Society is accredited by the ACCME to provide continuing medical education for physicians.

The Illinois State Medical Society designates this internet activity for a maximum of 1.00 AMA PRA Category 1 Credit™. Physicians should claim only the credit commensurate with the extent of their participation in the activity.

The Illinois Nurse Practice Act rules deem CME credit provided by approved sponsors as acceptable to fulfill nursing continuing education requirements for licensure. Nurses may claim one contact hour per unit of CME in the state of Illinois.

The recommendations contained in this resource are not intended to define conduct that is appropriate in every case, should not be considered as establishing any standard of care, and do not constitute legal advice. Physicians, clinicians and healthcare providers should take care to ensure that all care rendered reflects the best clinical judgment and complies with the laws and regulations of the state or location at which the care was provided. 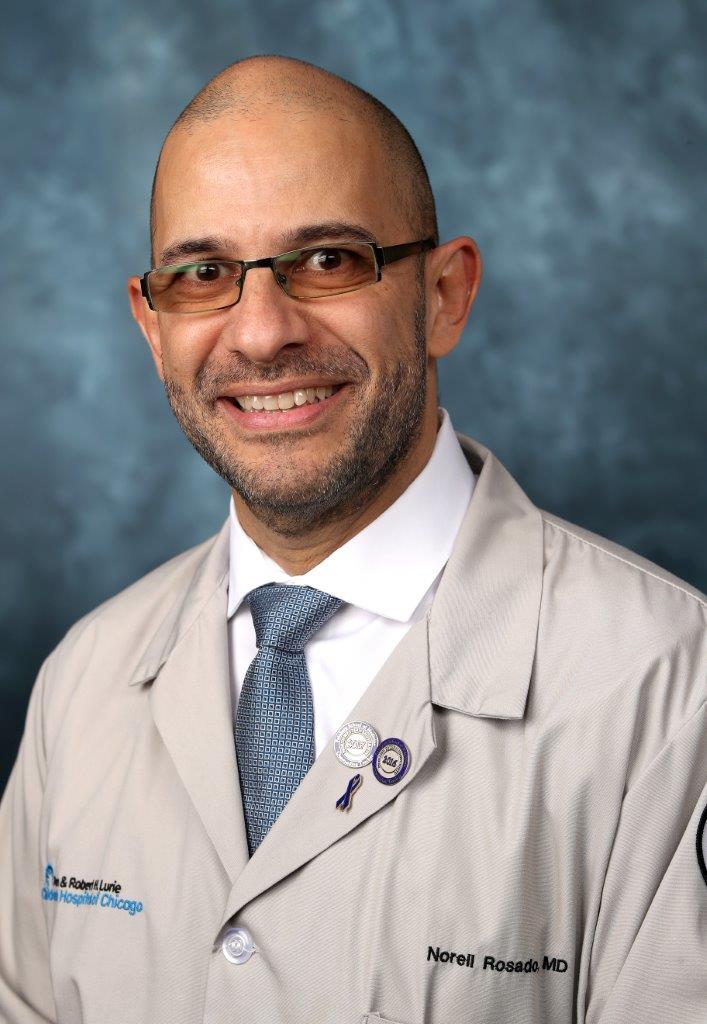 Norell Rosado, MD, FAAP, obtained his MD from Escuela Mexicana de Medicina, Universidad La Salle, and subsequently completed his residency in pediatrics at Sinai Children’s Hospital in Chicago, where he also served as chief resident and then as Medical Director of Child Protective Services. He is board-certified in general pediatrics and child abuse pediatrics.

Before coming to Lurie Children’s in 2014, Dr. Rosado was on the faculty in the Department of Pediatrics at Rush Medical College. During that time, he also served as an attending physician in the Division of Child Protective Services at the John H. Stroger Hospital of Cook County and the Chicago Children’s Advocacy Center.

After joining Lurie Children’s and Northwestern University Feinberg School of Medicine, Dr. Rosado has served as Clinical Practice Director in the Division of Child Abuse Pediatrics since 2015. He has also been very active as an educator, having served as director of residency education for his division from 2015-2019. He received the Outstanding Teacher designation from the Feinberg School of Medicine in 2015-16, 2016-17, and 2018-19. He has also been a frequent invited lecturer in domestic and international settings on topics of child maltreatment, child protection and child advocacy. 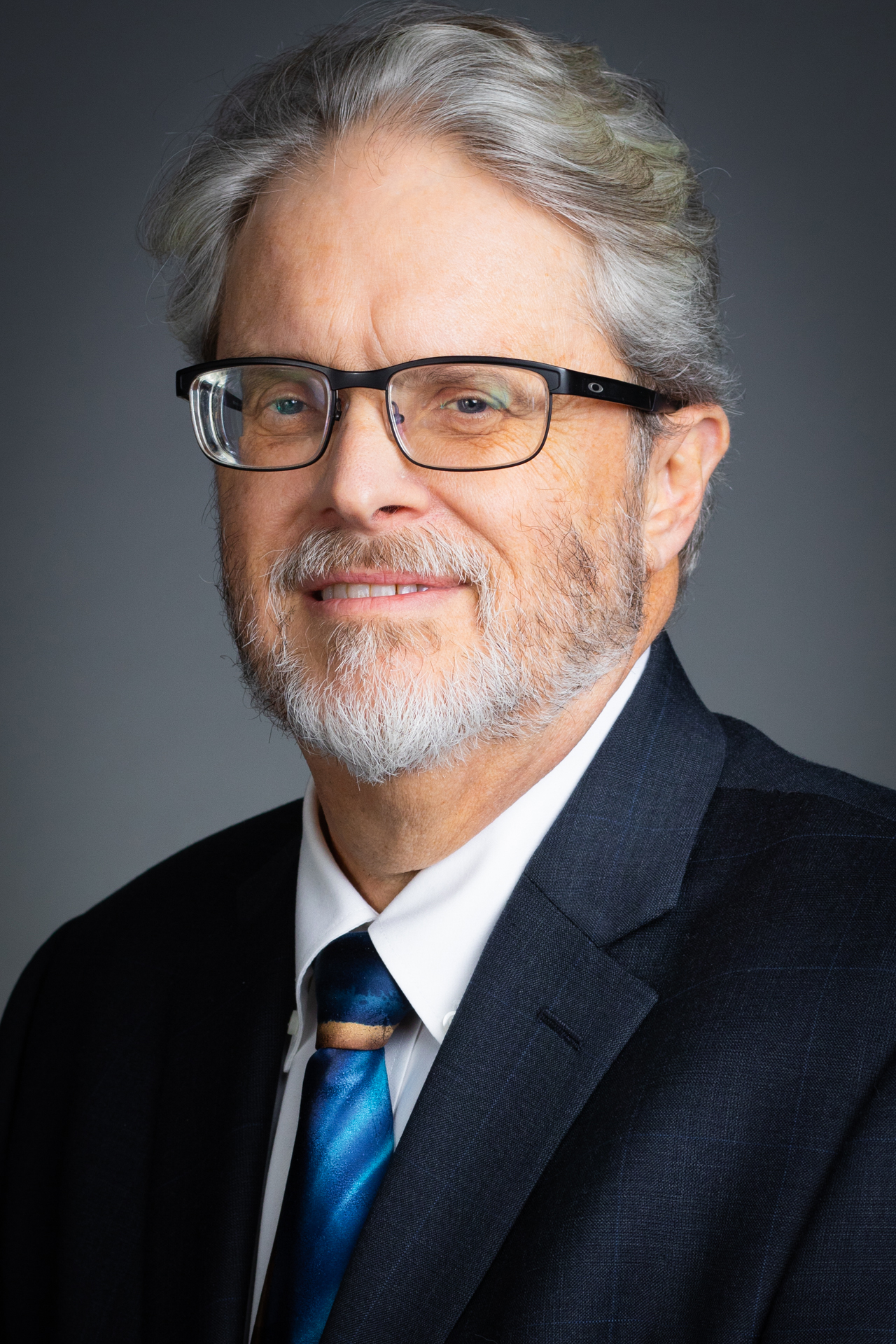 Robert John Kane, JD, is Chief Legal Officer and Chief Compliance Officer, as well as Legislative Counsel, for the Illinois State Medical Society and ISMIE Mutual Insurance Company and its subsidiaries. He also serves as Adjunct Assistant Professor of Medical Humanities at Southern Illinois University School of Medicine, Adjunct Professor at Beazley Institute for Health Law and Policy, Loyola University Chicago School of Law, and Editor for the Illinois Association of Healthcare Attorneys (IAHA) Annual Survey of Health Law. Mr. Kane is a certified health care privacy compliance professional (CHPC) and a certified compliance and ethics professional (CCEP). Mr. Kane is a graduate of Marquette University and DePaul University College of Law. Mr. Kane was formerly President of the IAHA, the Government Bar Association and the American Society of Medical Association Counsel.

He has written and spoken on various issues in health and administrative law, and is author of Administrative Rulemaking in Illinois: A Handbook for Rulemakers and Practitioners (Center for Legal Studies, Sangamon State University, 2nd ed. 1990, republished by the Illinois State Bar Association 2001, 2008), and co/editor-author of the “The Law of Medical Practice in Illinois”, updated annually (West Group, 2018 Edition).